Social media sites have become a brand’s best advertising medium as founded at a recent survey. This survey witnessed 46 percent of total users of Facebook and 44 percent users on Twitter talking about a brand during social media conversations. Under a survey nearly 3,000 responses were read on an online survey from social network users. The research found that almost a third of respondents (31 percent) found social networking sites as a great media for gathering a company and product information. 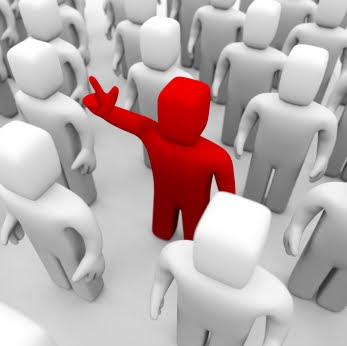 Thirty percent told that they learned about a new product, service or brand from a social networking site, and 25 percent have gone directly to an online retailer or ecommerce site after learning about a new product or brand. Additionally, a quarter of participants have recommended a product or brand to friends through social networking sites, while 20 percent have discussed them on social sites after seeing an ad elsewhere.

The researcher behind the research said they were amazed to look at the high numbers for brands, “Brands have a bigger opportunity than people would think-consumers are open to receiving promotions and offers from brands that they’ve connected with through social networks,” said Scott Haiges, president of ROI Research. He further said, “Social networking between a consumer and a brand has created this interesting dynamic where you’re making a brand your friend and you’re treating like a friend.”