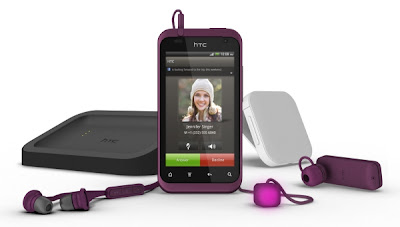 The year of 2013, according to smartphone experts and analysts will be of cellphones with special processors that would let a user to spaces for their exclusive data for their personal as well as professional choices and opinions.
BlackBerry manufacture RIM has already joined the bandwagon introducing ‘Blackberry Balance’ feature in its phone that allows users to separate their work, emails, contacts and apps separate from their personal lives. It is like two handsets in a single device.
Another interesting phone feature as to be revealed in the coming time is bring your own device-to work concept BlackBerry phone to be released in January 2013.   However, Blackberry is not in isolation to provide this type of utilities and facilities. The industry masters in smartphone segment are also already in under stage to launch the phone equipped with this type of features. It is expected that LG, Samsung and Motorola will arrive with this type of phone features and utilities in coming and arriving type. This type of telephone technology is primarily on the vision of allowing businesses to utilize their data, while at the same time letting their employees to use phones for their official work and jobs.
This type of technology is very helpful in situations, where business and life partners are very suspicious of each other’s activities.