Dewan03/31/2012
Tweet
Share
Share
Pin
0 Shares
Blessed by virtue of unique features and ultra options to communicate as well as entertained, Smartphones are now more than a commodity, and has become inevitable necessity.  The luxury device now comes in different price range according the utilities and convenience offered by a particular model. As expensive models are rare items and can only be purchased by rich and hobbyists. However, apart from expensive smartphone models, there are also budget models on the shelf that are provided on very affordable price that anyone can buy. Some of the popular cheaper smartphone models follow as:
•    HTC One V: Launched at Mobile World Congress, the HTC One V is an awesome smartphone for a low-end device. The HTC One V has a 3.7-inch screen on a 480×800 resolution. It’s biggest attraction is inclusion of Android 4.0 (Ice Cream Sandwich) that is for the first time for any low-end device. On the hardware front, the HTC One V is powered by single core 1GHz chip with 512MB RAM. It also has a 5MP camera supporting 720p HD video recording. It is quite affordable for the pocket. 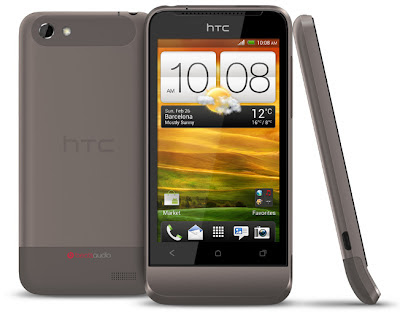 •    Samsung Galaxy Mini 2: Galaxy Mini 2 is a 3.2-inch capacitive touch-screen   phone with a 320×480 pixels resolution.  The phone is powered by Android 2.3 (Gingerbread) and a Qualcomm 800MHz processor. For connectivity it has Wi-Fi, HSDPA and a micro-USB port. Phone also offers DLNA support in case it is supported by a DLNA based setup with home theater system. The estimated price for Samsung Galaxy Mini 2 in Indian market is kept around Rs.10,000. 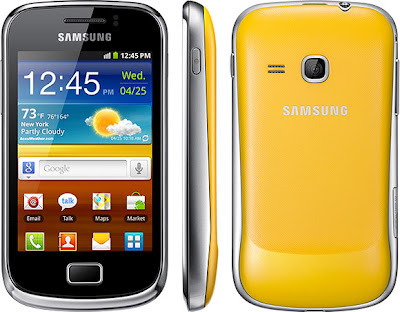 •    Nokia Lumia 610: Launched by Nokia this year at Mobile World Congress   Lumia 610 runs on Windows Phone 7 operating system and is developed for youth segment. The smartphone was also awarded with the ‘Best Budget Smartphone’ award at MWC. The Lumia 610 features a 3.2-inch display and is powered by an 800MHz processor.  It has merely 256MB. It has been kept in price range of Rs.11,000-13,000 in Indian Market . 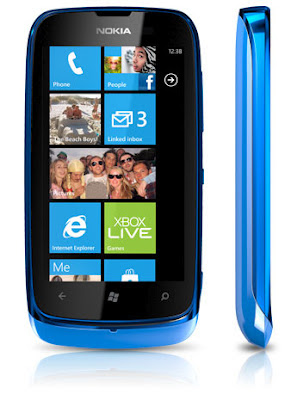 •  Samsung Galaxy Pocket: The phone to be released in India very soon is powered by an 832MHz processor and it runs on Android 2.3. The other interesting features of the smartphone are Wi-Fi and HSDPA 3.6 connectivity for high-speed data transfer. It has a 2.3-inch capacitive multi-touch screen.  The smartphone is about to be priced around Rs. 8000-10,000 in India after the launch. 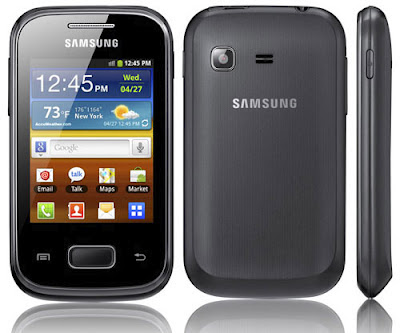 •    LG T375: Released at MWC this year, the LG T375 is a dual-SIM, dual standby phone with a 3.2-inch QVGA touchscreen. The phone is powered by LG’s widget-enabled touchscreen interface. The phone also includes Wi-Fi and GPRS/EDGE connectivity.  The phone is expected to launch very soon in Indian market is kept around in the price range of Rs.7,000-8000. 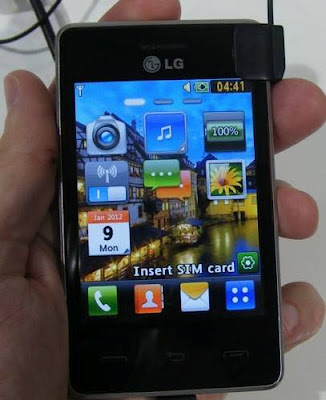