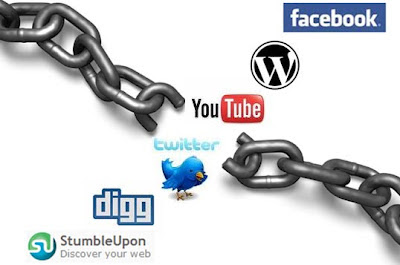 According to a recent study occurred at Chicago University’s Booth Business on BlackBerry devices termed them more addictive than alcohol. The test conducted on the basis of checking will power of around 205 people between the ages of 18 and 85 in the German city of Wurtzburg. The participants in the survey asked seven times a day during the period of a week to test out the desires and the strength of the said desires.

The team conducting the survey asked question to the thousands of respondents. Sleep and leisure topped the list for self-control failure rates with social media, email and work at the top and with an urge to a Camel Light. “Desires for social media may be comparatively harder to resist because of their high availability and also because it feels like it does not ‘cost much’ to engage in these activities, even though one wants to resist,” as the lead researcher of the survey Wilhelm Hofmann told in a press brief.