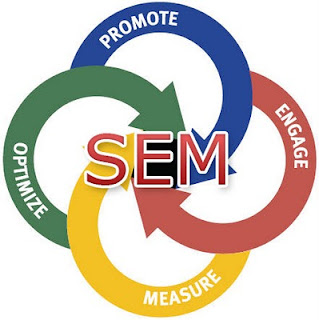 As the year 2011, is approaching nearby, it is good time to analyze and predict the trend that may arrive with an approach for the year in every area and field and with so much to say with effect, the Internet market is an area that even cannot remains aloof from the activities of internet marketing and all. So for the different areas of the internet marketing for the year 2011, the trend setting can start from the CPCs that are been predicted to rise from 12 to 15 percent.

The next change for the year 2011 is been predicted for the cross channel optimization that will grow more in stature and status in areas and fields like social media advertising, cross channel reporting and optimization as been very necessary and imperative. As for the search engine market share the predictions of the future are in the favor of Bing. From Q1 2009 up to the alliance with Yahoo, Bing had quietly but remarkably increased its marketshare from 3.5% to 7.3% in 7 quarters.

Another important development would be seen by people as changed consumer behavior. Now consumers has started internet as an intent channel to a research one. Now a customer and would further use search engine as for bargaining purposes many times and even through the multiple channels.And lastly this is the year of mobile where the mobile queries will take a major chunk and portion of the things. And in coming time the start up with begin things along with the mobile e-commerce.

That is the one part of the story and you should also need to accommodate with the marketing strategies. As CPCs are increasing, therefore, they affect the bottom lines as consumers have turned towards looking for the better business avenues. So there should be rather emphasized focus on ad copy testing, landing page optimization and SEO. There should be concentration on planning by the means of mobile in big and rather elaborated manner.  There should be a thought of a cross channel planning in the mind. Use Facebook as an advertising channel and tool and see that Facebook data is used with reference to cross channel context.