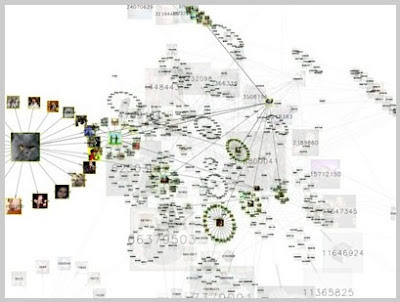 There are many ways to share on social networks courtesy to social media sites and social networking. You can share on Facebook,Tweet on Twitter, Digg at dig.com and there are many other ways to distribute and share. So, every social network asks to share something with others with certain variations. After sharing a person feels himself to be more connected with other users. But this temporary association of social
networking in return is killing the internet with your passive, net worked actions.

Connecting is now occurring as happening. People now spend more time on texting and talking on Facebook and Twitter instead of communicating with living breathing mortals. People now hide behind the glass screens. New devices like Timeline social apps, like Digg Social Reader, WaPo Social News Reader and The Guardian UK Social Reader makes it much easier to remain on Facebook and read it with your friends. With sharing our personal data we are much connected with social media sites and eventually are killing the internet. We even becomes irritating when fails to share images and information on the Facebook. One of the nice ways to internet is e-mailing stories instead of sharing them.