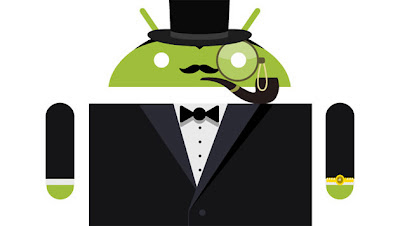 Apple TV that would going to be reality to very soon is in talks with various content providers is also about to integrate Siri into Apple TV as well as other iOS devices. It is strong possibility that Siri could be released next week along with the release of iPad 3. To counter Siri, Google is coming with Assistant emerged according to inner sources from Google another program named as Majel. Google already with in-house voice technology for ages is trying to develop ‘Assistant’ far beyond than Siri in technologies in many ways and attributes.

The project along with Android team working on three attributes. The first attribute is merging world’s knowledge into a format which a computer could understand easily and decipher meaning out of it. Next, it may prepare a personalization layer for modifications like  Google +1 and Google+ are Google’s way of gathering data on precisely how people interact with content. Last and the most important are to make it a mobile, voice centric “Do Engine” to enable a person to accomplish the real-life goals.

Google is also making Assistant as an open source activity and involving developers to innovate it more.  There are good chances of apps, websites, etc integrating seamlessly into ‘Assistant’.   The application is about to be released by Google by the fourth quarter of 2012.