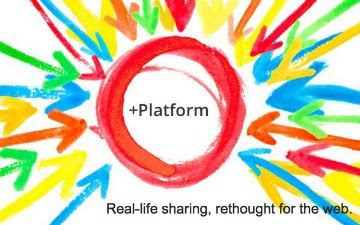 However, Google has revealed that this API release is entirely focused and concentrated towards and aimed at getting at public posts and public profile data. Initially, there are not much APIs with this launch.  Google+’s first APIs only allow for querying of a single person or an activity/action on Google+.  Developers are too excited about at this development as they feel that Google+ can catch up with Facebook in long run.
Tweet
Share
Share
Pin
0 Shares
Previous post Skype for Mac introduced along Facebook Integration & Ads
Next post Microsoft lunches new Windows 8 operating system