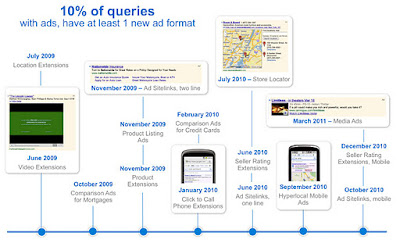 Google India recently launched a format for media advertisements (ads) to target, pay for and experience video ads exclusively for the searches for its Web search engine. This step is started with keeping view in the mind to develop better co-ordination between advertiser and information seeker.  The video ads under this format are exclusively preserved to  kept at front and center. “The format is launched with STAR TV campaign built around its new channel Life Ok. The media and entertainment category search volumes have shown phenomenal growth. In the last two years, the query volumes have grown at 125 per cent year-on-year,” as told by a senior official from the Google India.

The format will let media firms to get data for traffic and use it to create better familiarity of the content. According to the use and experience of the user Video will change according to the search made on Google. Google along it also has launched a new and fresh Lightbox media player. It is new surprise for the web users in India from Google.