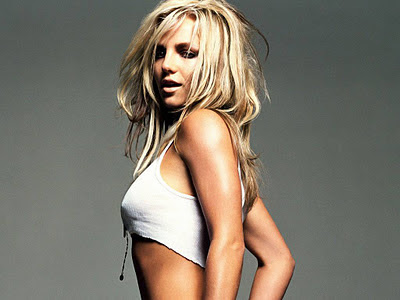 Britney Spears an entertainer has moved ahead in Google+ raking populated mostly by celebrities from the technology industry. Britney Spears has around 743,179 followers and after him is Larry Page at 742,492 followers. Facebook founder Mark Zuckerberg who despite without posting on the social media site is placed now on the fourth spot. Initially Google+ was only preferred by journalists and bloggers nevertheless it is getting recognition among celebrities as well. Recording artist Snoop Dogg, American model Tyra Banks, socialite Paris Hilton, glamour model Jessi June and English business magnate Richard Branson have considerable number of followers on the social media site. Celebrities feature in Facebook’s with most followed accounts.