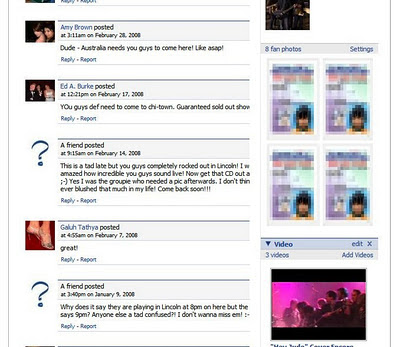 In an interesting case of strange use of facebook usage a Bangladesh’s high court sentenced a university lecturer to six months in jail when he was found guilty of posting a wish for the death of the country’s Prime Minister Sheikh Hasina. Ruhul Khandakar, who at the time of sentence was not present at country as he is studying in Australia after the death of Bangladesh’s most famous filmmaker Tareq Masud in a road accident previous year. “Tareq Masud died as a result of government giving licence to unqualified drivers. Many die, why does not Sheikh Hasina die?” this was the post at the face book as told by the court officials. However, the post has been deleted.  The Khandakar’s university has been asked to take strict action against him that even can cost him his job.