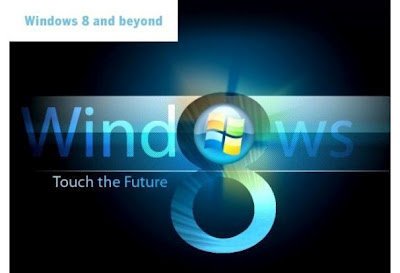 At presently lagging behind Apple and Google in smartphone market share, this is Microsoft’s heavy R& D investment and it has also provided technologies to app developers to dedicate their limited resources for the Windows Phone OS. It is possibility that Microsoft way invest heavily in Windows Phone apps interoperable with Windows 8 tablet apps and Windows 8 PC apps. This will provide a better reach to the Windows-focused mobile apps and a huge market share.  Microsoft has plans to integration of the desktop/tablet and phone OS much deeper than just the “Metro”-style tile user interface. It has massive plans to make it highly cross-platform development.

When Microsoft threw out the Windows Mobile platform in favor of a clean break with Windows Phone 7, the company abandoned many of the enterprise-friendly features that had helped that earlier Microsoft smartphone OS to a respectable market share. The Windows Phone effort by the Microsoft to be consumer-friendly interface, it is now trying to make it business friendly as well at back-end as well. It is providing many end-user friendly features involving support for multi-core processors, four different screen resolution options, removable microSD card storage, NFC radios, tap-to-share capabilities, the ability to track data usage, revamped Skype and Xbox clients and automatic preference for Wi-Fi connections.