Dewan02/18/2010
Tweet
Share
Share
Pin
0 Shares
Online ad pricing and advertising trends for 2009 moved towards a positive node
as after the decline sustained during the 2008 due to economic downturn. The
PubMatic Ad Price Index 2009 states a 111% increase from the previous quarter
of 2008 to the last months of 2009. However, there is debate what leaded to the
overall recovery in online ads market in year 2008.

•Audience targeting: Publishers generated increased eCPMs and ROI from audience
data that allowed publishers to understand their audience and how to package it
for advertisers.

•Demand Side Structure: This allowed Publishers to aggregate media from many
sources and to target audiences customized to the specifications provided by
advertisers rather than the segmentation proffered by publishers, networks and
data providers.

•Global Markets: In 2008, publishers were able to leverage local ad sales teams
to the traffic coming from Europe that is the 20%-40% of the total online
traffic received by publishers.

However, this data could be of great use for online publishers as to leverage
over online strategies and maximize ad revenues in 2010. 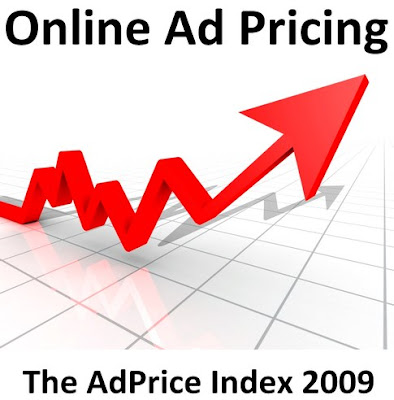