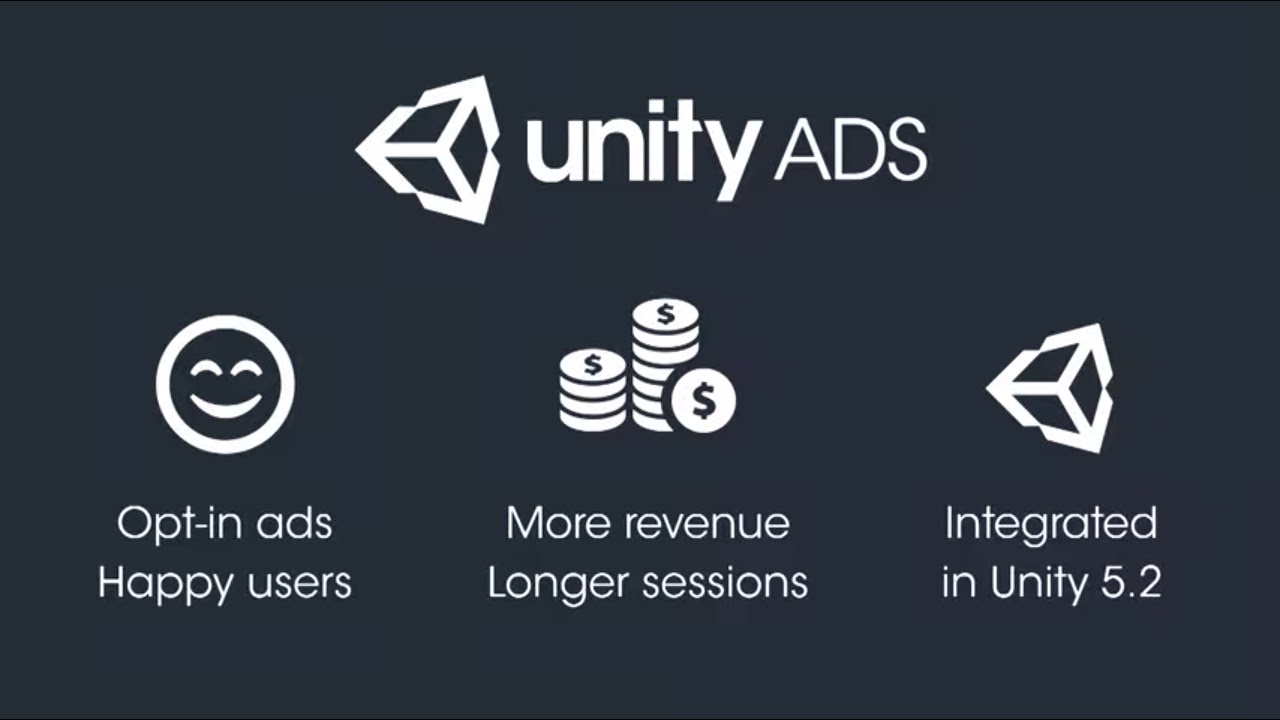 Smart phone the most potent medium for the communication in present era has also become a decisive medium for marketers to promote their brands and products. However for the purpose of mobile marketing, they are mostly depends upon the mobile ad networks. A mobile ad network, primarily, collects ads from an advertiser and sells them to a developer.  Ad networks bring ad publishers and advertisers together.  Mobile ad networks are highly beneficial for both, the, publishers as well as app owners. An app publisher can earn money from his app by monetizing it. Mobile ad networks collect ad inventory from different publisher sites. The selection of ad inventory is primarily based upon different parameters set by an ad network. Mobile ad networks technically are web/ad servers. They receive an ad requests originating from mobile devices and serve ad responses compatible to those requests.

Below is the list of most popular mobile ad networks that an app publisher can choose upon and from.

Google’s AdMob is the premier mobile ad networks powered with cross platform features. At present more that above 1 million apps user have employed AdMob due to its high CPM and best fill rates. It is top mediation platform connected with more than 40 third party ad networks that will help an advertiser to maximize the fill rates and increase earnings.

Unity Ads is a pioneer in video ads integrated within a mobile game. It has engaged entire game platform as a mean for the mobile ad promotion. Unity makes ads a natural part of the games. Developers monetize entire player base with rewarded videos. Today Unity is one of the most trusted companies in gaming backed by a network of more than 1B gamers.

Supersonic is another mobile ad network that fulfills the requirement of publishers as well as advertisers.   It is a network of more than 500 million users and extensive pool of advertisers. It works with world’s leading app developers to ensure that ads are directed in a right direction appropriately and in fitting manner.  Smaller developers can use the platform and self-serve to monetize and promote their apps.

Designed for a game app publisher, Chartboost is a mobile ad network better for monetization performance. With an excellence in cross promotion of apps, it focuses more towards installs of new game apps. It is good tools for app publishers to keep their app base intact and robust. Chartboost has its own analytics platform to offer plenty of insights to improve over an ad campaign.   Developers are offered a direct access to the data generated by Chartboost. Integration with Chartboost SDK is very simple and easy.

So, if you are an app developer or an advertiser there are a lot number of mobile networks that can sort out all your marketing and promotion needs. 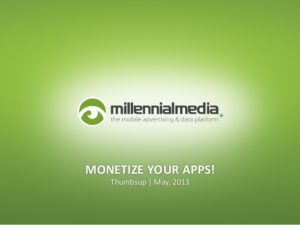