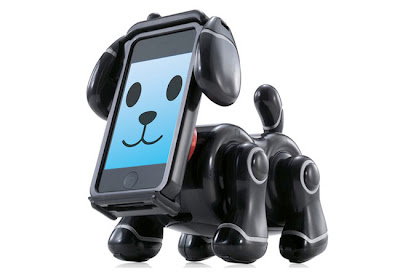 There is no limit to leisure and comfort required by a man. First he devised machines, then remote controlled machines and now the era of voice controlled machines and gadgets are at the doorsteps of human civilization. Now we are about to enter into a period where voice controlled devices will be the norm of routine life. There simple’s apps are available in the market that can convert our speech into text and then to more complex applications like Siri. Siri can understand various requests and can answer to them promptly without wasting any time.
The next level of voice controlled devices is going ahead of Smarphones to living rooms, cars and televisions.  Nuance, a leading name powers Siri, the iPhone’s personal assistant. Apple is working on an Apple TV with Siri controls, Nuance is the technology used within the Apple TV. The technology would able to convert your voice command in performing tasks like  change the channel, find movies with a favorite actress and controlling the volume of the television.
Dragon TV is one such model developed by Nuance that will appear in consumer friendly format through LG in second half of this year. In Smartphones Siri, can understand and react to commands from within apps and during activities. However, there is still a very long way to go through in the e voice control space and issues like privacy concerns and digital trails are yet to be addressed. One ad below presumes what voice based gadgets can be capable of:
Tweet
Share
Share
Pin
0 Shares
Previous post The Nokia Lumia 900 to salvage Windows Phone from developer’s wrath
Next post Micromax adds to series of cheaper tablets releasing FunBook