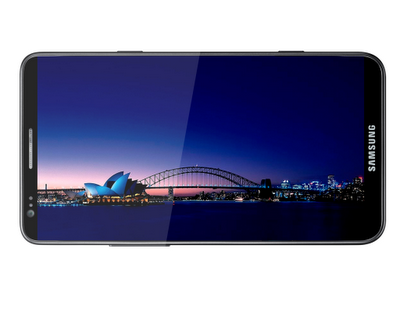 Samsung has revealed another Android-enabled smartphone under its Galaxy S range that will be official launched at Mobile World Congress (MWC) in February. Named as Galaxy S II handset (the Galaxy S III) at MWC — a dual or quad-core device with a 12MP camera and a 4.5″ or larger HD display will be available for the common public.

The tablet is about with an 11.6″ display and a 2GHz processor. It is expected that Nokia will also launch its 12MP Lumia 910 handset and Sony may release 10 new phones, and Huawei will release the most advanced smart phone. The Samsung Galaxy S Advance would be released in Russia in February. A slight rollout is even on the cards for other CIS countries, Europe, Africa, Middle East, Southeast and Southwest Asia, Latin America and China. Most important prices are yet to be decided for the set.