A pyrometer is a type of remote-sensing thermometer used to measure the temperature of distant objects. Various forms of pyrometers have historically existed. In the modern usage, it is a device that from a distance determines the temperature of a surface from the amount of the thermal radiation it emits, a process known as pyrometry and sometimes radiometry.

The word pyrometer comes from the Greek word for fire, “πῦρ” (pyr), and meter, meaning to measure. The word pyrometer was originally coined to denote a device capable of measuring the temperature of an object by its incandescence, visible light emitted by a body which is at least red-hot.[1] Modern pyrometers or infrared thermometers also measure the temperature of cooler objects, down to room temperature, by detecting their infrared radiation flux. 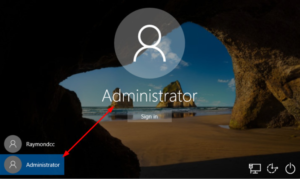