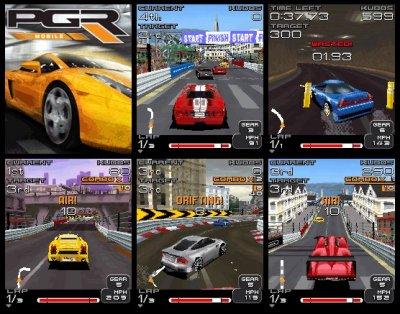 Game developers, who are attending Game Developers Conference organizing at San Francisco this week at the Moscone Convention Center, will discuss further strategies and plans for the gaming world. However, according to a report of the Flurry, a leading gaming survey agency, games account for about 52% of mobile sessions in first two months 2012. It revealed this stat after sampling data from 64 billion app sessions over 500 million devices. Game sessions were found out 20.5 times up the same time period in 2010 and 15.2 times from this time in 2011.

“Independent” gaming studios that began their businesses from iOS and Android versus established gaming companies are on the top of the list. They are interestingly Rovio (Angry Birds) and Toronto-based XMG Studios (Powder Monkeys) and not the old ones EA Games and Zynga. Independent studios had about 68% of share in game sessions during the first two months.

This new activities on the gaming forums where independent studios are getting ahead of the traditional companies shows the uniqueness of mobile system. Platform games are too expensive to produce and difficult to market. On the other hand independent game developers simply use native code or HTML5, and a developer license.

But it is expected that Apple and Google who are entering mobile gaming arena as well could change the discourse of the gaming scenario. They can create the most open, egalitarian market in the history of video games. Games also helps to increase sale of smartphones and tablets and provide the other developers wider scope to develop their application.