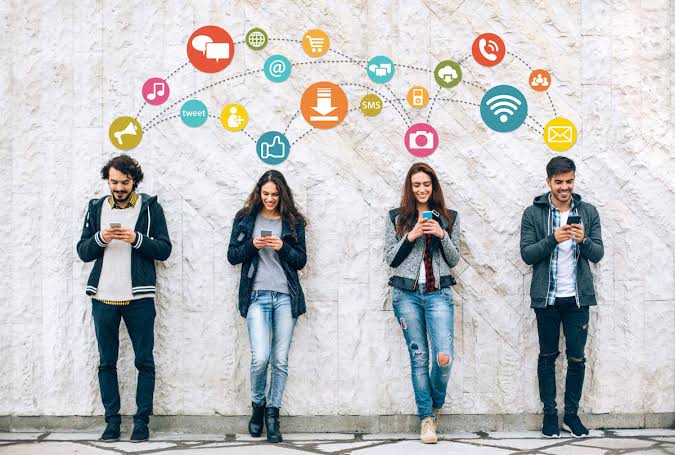 The way to socializing has been changed to a greater extent with technological innovation and inference of social media as a mean to communicate with each other. The present day life is much entangled around World Wide Web, a good number of emails, social networks, discussion forums, instant messages and many other modern means of communications.

Like some code of etiquettes in normal there are certain methods to behave on Facebook and Twitter as well. Internet etiquettes or ‘netiquettes’ are generally they are referred in cyber world, help to get a better perspective of online behavior and communication. There are certain rules to follow in order to behave properly on social media sites.

•    Emoticons or smiley’s are a fun way to express yourself on social media sites, however, employing too much of emoticon in single post can irritate others.   As a rule, for a small post never put more than two emoticons in a single sentence. Avoid using them in email conversations.

•    Make use of Acronyms only in an instant message or chat. However explain the meaning of them, if someone seeks for their explanation.  There use in an e-mail is as rude and crude.

•    And there is no need to say that the correct spelling, grammar and punctuation is also necessary on a social media site like any other publishing media.

How reputation management on social media is determined?

Wish u all a very happy republic day