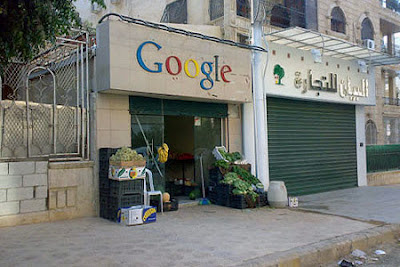 According to some reports and rumors Google has finally have some plans to start its own real world store in proximity to its Dublin headquarters. this news of Google opening a retail store for the first time appeared in a Bloomberg report that revealed application of the plan beign submitted to Dublin City Council. the approval to the application was given on Jan 23 according to the reports.The reatail is an effort to sale Google Merchandise apart from its already existing Google stores selling computers and Google gadgets.Google is also selling its products in collaboration with electronic shops Currys, PC World and Dixons