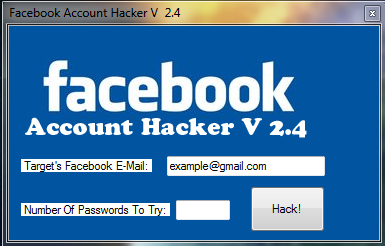 In an unprecedented turn of activities, a British student who had hacked into Facebook’s internal network and causing it serious harm has been sentenced for eight months on Friday. Prosecutors termed it as rarest of rarest of cyber crim. Glenn Mangham, 26, a software development student in filtered with Facebook making it to be as a case very grave industrial espionage.

“This was the most extensive and flagrant incidence of social media hacking to be brought before British courts,” told by Alison Saunders, London’s Chief Prosecutor. “Fortunately, this did not involve any personal user data being compromised.”

Facebook got an idea about the intervention in the year when there occurred a security breach at its internal network in April and there FBI was called by the social network company to get into the things.  The U.S.FBI investigated resources of hacking to be based in Britain. Then British police took action and raided Mangham’s house in June.

Mangham explained that he earlier also helped search engine Yahoo Inc to improve its security and wished to do it once again for Facebook as well. However, prosecutors did not pay any heed to his arguments. Facebook spent $200,000 to recover damage from his activities.